Amb. Brendan Nsikak is the Chief Executive Officer of Brendance and Crusader Limited. Brendan’s business attention to planning, management, and execution stages stands him out as a valued Leader and Team Player.

He is a Prolific Dancer and Choreographer. He obtained a degree in Theater Arts from University of Uyo, and Dramatic Arts from Obafemi Awolowo University, Ile-Ife. He also studied Poise and Etiquette in Pretoria College, South Africa, a Catwalk Workshop, France, and Dance and Choreography in LaBan, United Kingdom.

He was Groomer/Choreographer, Mr. and Miss Glo Rock and Rule, visiting Eighteen (18) Urban Communities in Nigeria, Ghana and Benin (Season 1). He is the Consultant/Producer for Glo Pageant Festival 2010 to date.

Amb. Brendan Nsikak was the Choreographer/Groomer, NAIJA @50 National Fashion Show, the training Consultant for Bayelsa State Children Carnival, and the Youngest National Judge (Ever) Abuja Carnival 2009 to 2013. He similarly filled in as the Choreographer, Miss Lagos Carnival 2010 and Consultant on Poise and Etiquette to numerous international schools and Corporate Associations in Nigeria.

He has led and won various recompenses both at home and abroad and has performed in numerous International Festivals.

He also led the Nigeria Delegation to Ms. International World 2018 in Florida and Bahamas.

He is the Chief Executive Officer of Producer, Mr. and Miss Nigeria International (MMNI); a first of its kind mixed pageant in Africa, Poise and Class Magazine; a unique African Magazine (Offline and Online) which showcases the beauty of Africa with a blend of top-notch fashion, and Chief Chef of Poise Kitchen; delivering local dishes with global acceptance.

He got an appointment as the first Black African in the History that was appointed as the Choreographer/Groomer for Ms. International World and Ms. Latina USA in 2019.

He is an Outreach Ambassador with Community NetHUBs Africa and a worthy Ambassador of the Culture Games Africa (CUGA). He is a Dance Associate, Guild of Nigerian Dancer’s (GOND). 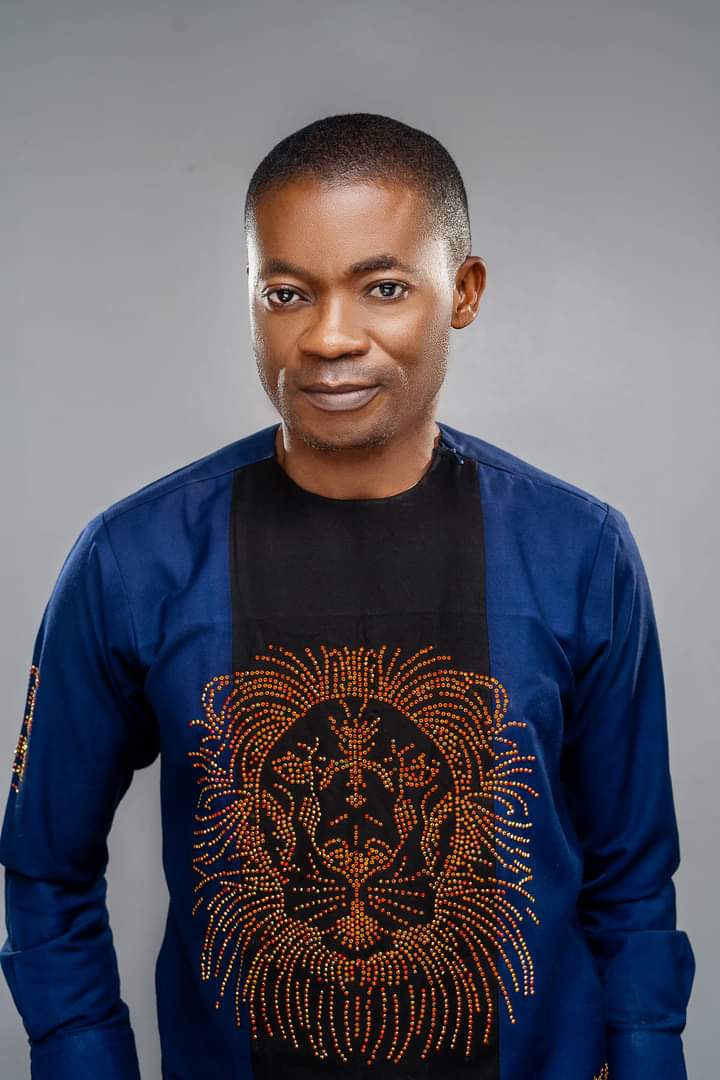 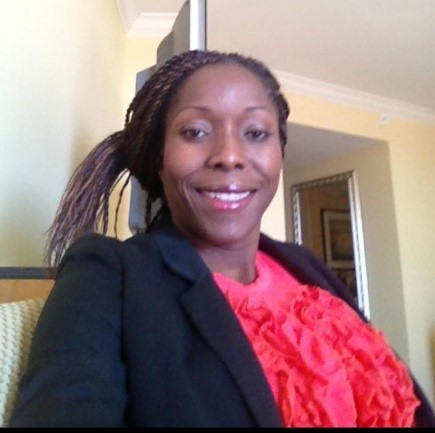 Angela prides herself for treating clients with undivided attention by attending to their legal needs timeously and her passion for justice has always inspired her to assist the oppressed and downtrodden.

She is a Legal Adviser to numerous institutions, such as Acehall School, The Redeemed Christian Bible College, and Hexagon Engineering Limited. She is a Senior Lawyer, Angela Ibhade Okosun& Co. (2006 – till date).

Dr. Gab-Okafor Chidinma Vivian, finished from Nnamdi Azikiwe University, College of Health Sciences, Nnewi with a an Medicine and Surgery – MBBS, (Feb 2004). She got her Public Health – Mph (July 2010) from the University of Lagos, College of Medicine. She is a Research Fellow and Public Health Physician.

Chidinma developed an interest in Environmental Health to positively educate the public on the biologic impact of environmental exposures particularly the toxic chemicals in our everyday cosmetics and personal care products and emphasize the beauty of the different shades of natural skin colour in all women without undermining their self-esteem and inner beauty.

She is driven by her commitment and passion to use her medical and public health training to promote culturally sensitive medical protocols for socially marginalized and the under-served communities.

Prior to her interest in Environmental Health, Chidinma worked as the Focal person for the Prevention of Mother to Child Transmission PMTCT of HIV at the Nigerian Institute of Medical Research, a position that endeared her to the reality and the plight of women all over the world. She was actively engaged in HIV research. She applies her research and analytical skills from the Clinical Sciences Division, Institute of Medical Research to effectively design and implement programs geared towards the adolescent girls and women.

As a public health physician with considerable experience in research and evidence-based programming, she wishes to collaborate and strategically position herself at the forefront of promoting the image of women and improve translation of health policies to effective programmes in Nigeria in a way that directly benefits the health of women, adolescent girls and the general public.

She is especially dedicated to helping girls and women from Low- and middle-income countries through a mentorship programme to help them develop critical life skills and independency.

An experienced team worker who networks and collaborates with other professionals to provide services in marginalized communities using low-cost interventions.

She plans to continue to expand her work with a focus in advocacy for health and the promotion of the rights of women and the adolescent girls using all avenues including edutainment and infotainment. CHIDINMA is currently developing a background in research on Environmental health: Cosmetics and Toxicology. As a mom of four, she turned to research and took healthy beauty into her own hands to find answers to her own skin care needs and the skin care needs of others. 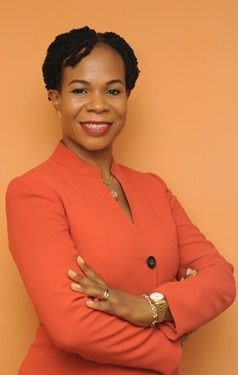 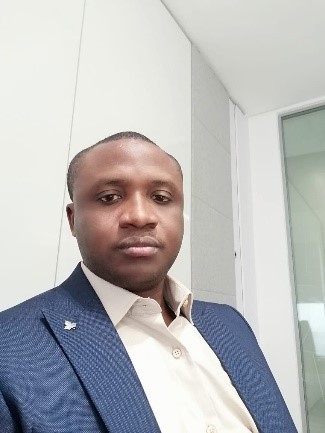 Stephen attended Government College Eric –Moore, Lagos (2000) and went further to study at Delta State University, graduating with a Bachelor of Science (B.Sc) in Management Sciences. He obtained his Masters in Science (M.Sc), Management from University of Lagos (UNILAG) in 2012.

To contribute my best in the most professional way through employment of the best practices in the most challenging environment that is aimed at achieving organizational goals and objectives. To handle end-to-end telecom & connectivity needs of a set of Key accounts.

His wealth of knowledge in the Business Development Sector plays a key role in the advancement of Brendance and Crusaders Limited.

Prince Adebunmi Adeola Akinbo holds a Bachelor of Science (B.Sc.) in Psychology from the prestigious Obafemi Awolowo University, Ile-Ife, Osun State. He is the President of Culture Games Africa (CUGA) and CUGA Tours and Travels. He is an Ambassador of Local Content and Culture in great measures, having hosted different cultural-inclined projects and having worked with the likes of Jimi Solanke, Prof. Ola Rotimi, Prof. Lamikanra, to mention a few.

He initiated Kulture Klub in 2001 while serving as the Secretary General of the Student Union as a means to promote culture and technology. He started the first Telecoms and and Internet Subscribers (TAIS) Forum (2001) and started the First African Hub in 2005 (RedHouse, Shasha, Lagos). During his service year, he proposed the first eNYSC platform.

He is the CEO of DNS Africa Media and Communications. He is the Founder/Team Lead for Community NetHUBs Africa and sits on the board of trustees for Africa ICT Foundation (AfICTF). He is a member of the Nigeria Internet Registration Association (NiRA) Community. He was a pioneer member of the board of trustees, served as NiRA Acting Chief Operations Officer, and was a former NiRA Director. Akinbo A. A. Cornerstone (online signature) is a Disruptive Technologist.

He is the Secretary to the governing board of the Association for Information and Communication Technology Local Content (ICTLOCA), and the Secretary-General for the Internet Society (ISOC) Nigeria Chapter. He also runs KOBOKINGs Limited, an innovation channel for achieving the Sustainable Development Goals (SDGs) to promote the Poverty Reduction Strategic Papers (PRSP). He was consultant to World Bank on Doing Business working with Yomm Kinboss Limited for years.

Adebunmi has received many awards, including the NiRA Presidential Award for Youth Development. He also runs two online radio stations to empower citizens in rural areas. 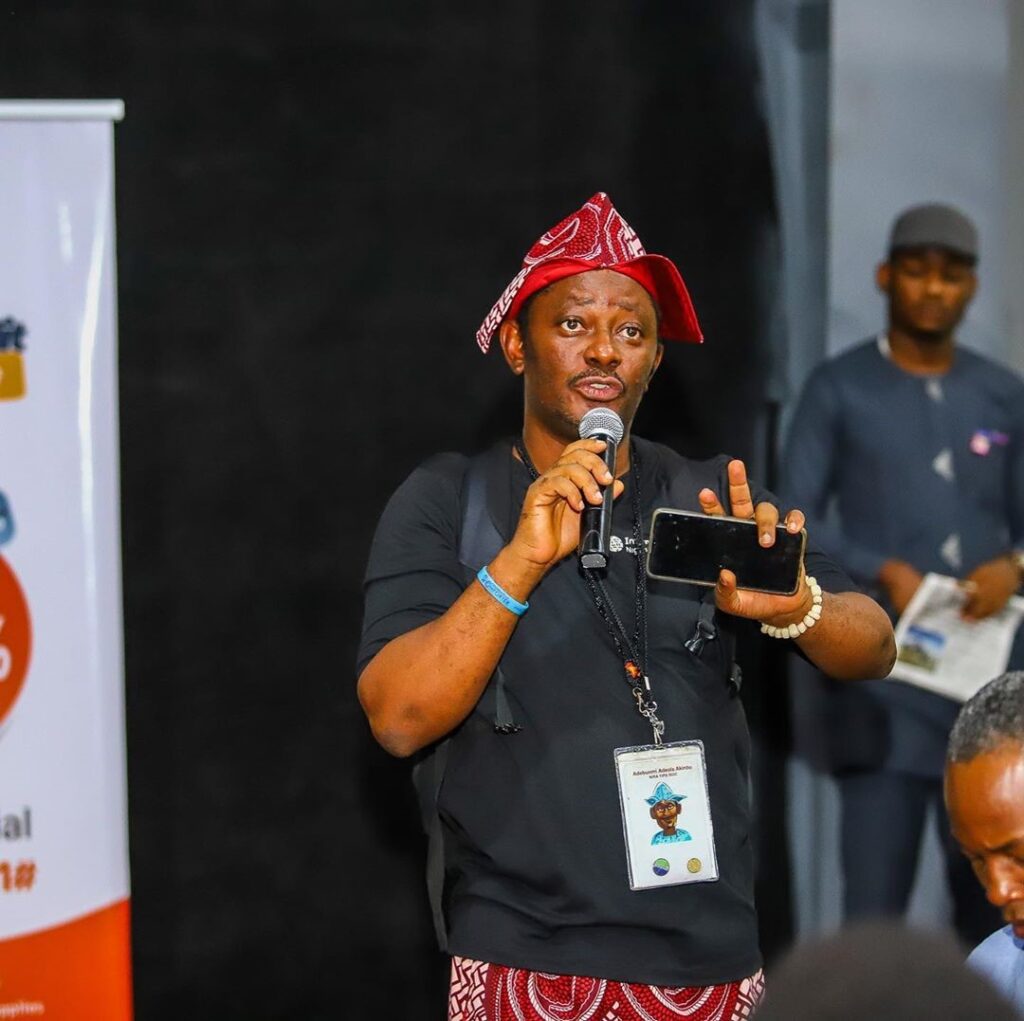